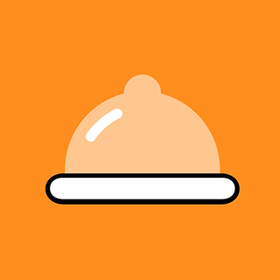 MyStory: I had a condom

But I didn’t use it

My girlfriend was my world. It was only three months into the relationship when I realised I wanted more than her love. I also wanted to have sex with her.

I finally convinced her to stay at her aunt's house for a week as it was closer to my village. I headed over to visit once her aunt was at work.

Things started off innocently. But then they got heated. In just a minute’s time, we started kissing. Then our clothes came off. The kisses became hotter and hotter. In the back of my mind I knew where this was going. Yes! That was exactly what I wanted!

I had a condom but I never told her. It was my first time and I didn't want to use it! She was worried but I put pressure on her. I told her that I would get her the morning after pill.

I finally had sex! I felt like a man!

Then the worry set it.

I ran to the pharmacy to get the morning after emergency contraception pill which she took right away. When I got home, I prayed that it would work. I wasn’t ready to be a dad.

We had to wait until her period was due to find out if she was pregnant or not. The stress was terrible.

She finally told me she started her period. I had never been so relieved. I had my life ahead of me. The last thing I wanted was a baby.

That day I vowed that I would never again have sex without a condom. It’s too big of a risk.

Emergency contraceptive pills can stop a pregnancy from happening if taken up to five days after unprotected sex. But remember, emergency contraception is not meant to be used as a contraceptive method but in case of an emergency. A condom is the only way to protect yourself from pregnancy, HIV and other sexually transmitted infections if you are having sex.